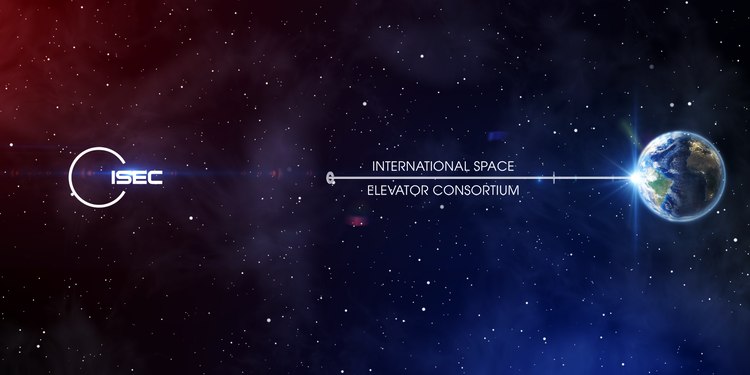 Dennis Wright, ISEC Vice President and nuclear and high energy physicist formerly with the Stanford Linear Accelerator, will discuss the physics of space elevators, their motions, their stability and the effects of their physical environment.

The International Space Elevator Consortium (ISEC) is composed of individuals and organizations from around the world who share a vision of humanity in space. Our vision: A world with inexpensive, safe, routine, and efficient access to space for the benefit of all mankind.

The Galactic Harbour will be the volume encompassing the Earth Port and stretching up in a series of cylinders to include two tethers and the region just beyond the Apex Anchors.

In summary, customer product/payloads will enter the Galactic Harbour at the Earth Port and exit at some point along the tether. Along the way, there will be tremendous enterprise development such as easy assembly at GEO, refueling operational satellites and construction, among other things, and release from the Apex Anchor for trips to interplanetary destinations.

What is a Space Elevator?

A  Space Elevator (SE) can be thought of as a vertical railroad into space.