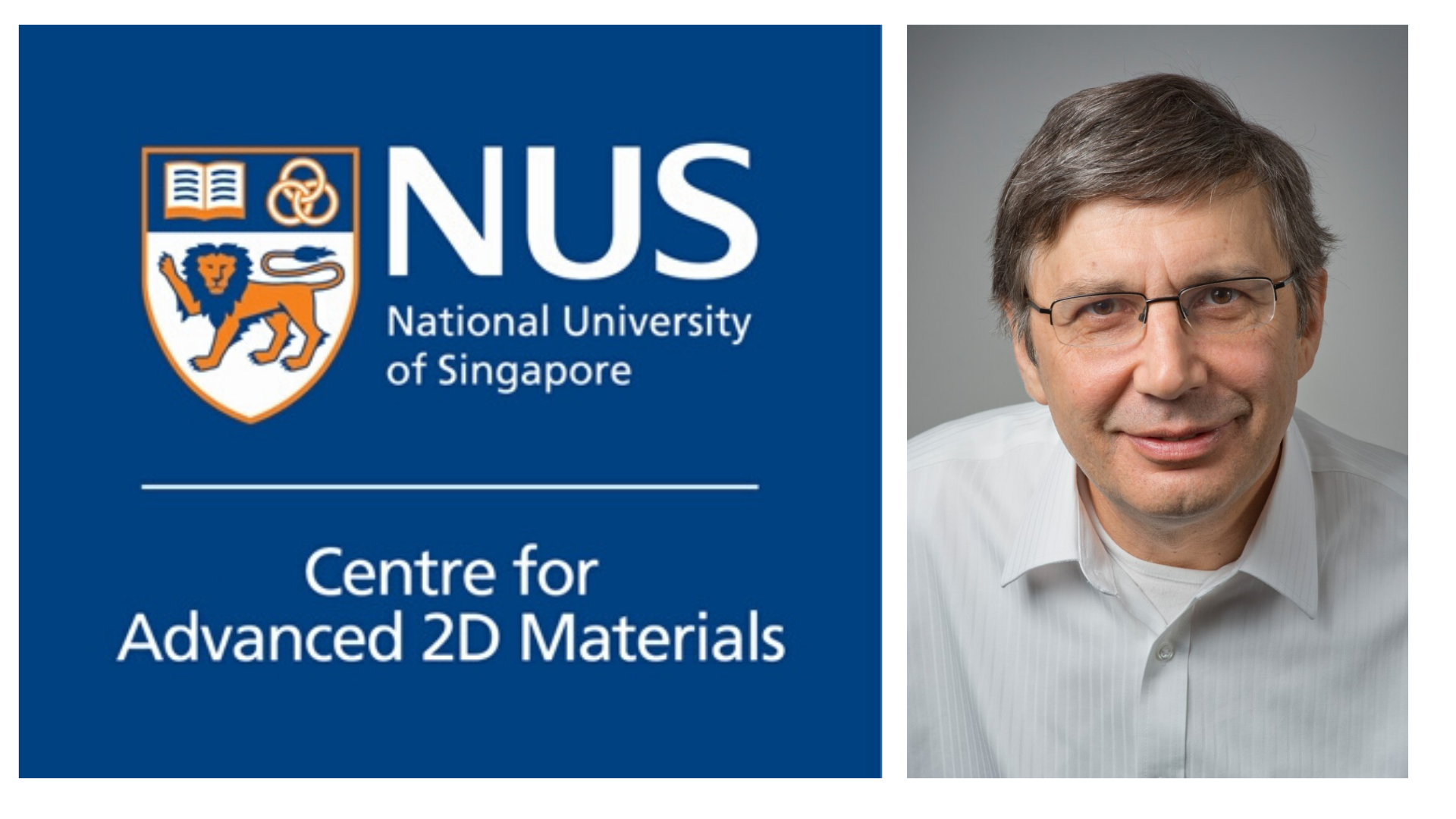 About the Speaker: Sir Andre Geim is Regius Professor and Royal Society Research Professor at The University of Manchester. He has received many international awards and distinctions, including the John Carty Prize from the US National Academy of Sciences and the Copley Medal from the Royal Society. Most notably, he was awarded the 2010 Nobel Prize in Physics for his ground-breaking work on graphene.

Andre Geim was born in Russia in 1958 to German parents and holds dual British and Dutch citizenship. He began his academic career in Moscow, spent several years as a postdoctoral researcher at the universities of Nottingham, Bath and Copenhagen and then moved to the Netherlands as associate professor before coming to Manchester in 2001.

During his career, Andre Geim has published many research papers, of which more than 20 are cited over 1,000 times and 4 are cited over 10,000 times. Two of the latter are now on the list of the 100 most cited research papers in human history. Thomson-Reuters has repeatedly named him among the world’s most active scientists and attributes to him the initiation of three new research fronts – diamagnetic levitation, gecko tape and graphene.

Andre was also awarded the IgNobel prize in 2000 for his work on levitating frogs, becoming the only recipient of both Nobel and IgNobel Prizes. He has received both Dutch and British knighthoods.

You may register in advance for this online seminar at https://nus-sg.zoom.us/webinar/register/WN_TMeMp3bDSJC8qJLLr5R39Q
If you encounter any issues on the registration, please contact bernicekiong@nus.edu.sg or marilen.buenviaje@nus.edu.sg