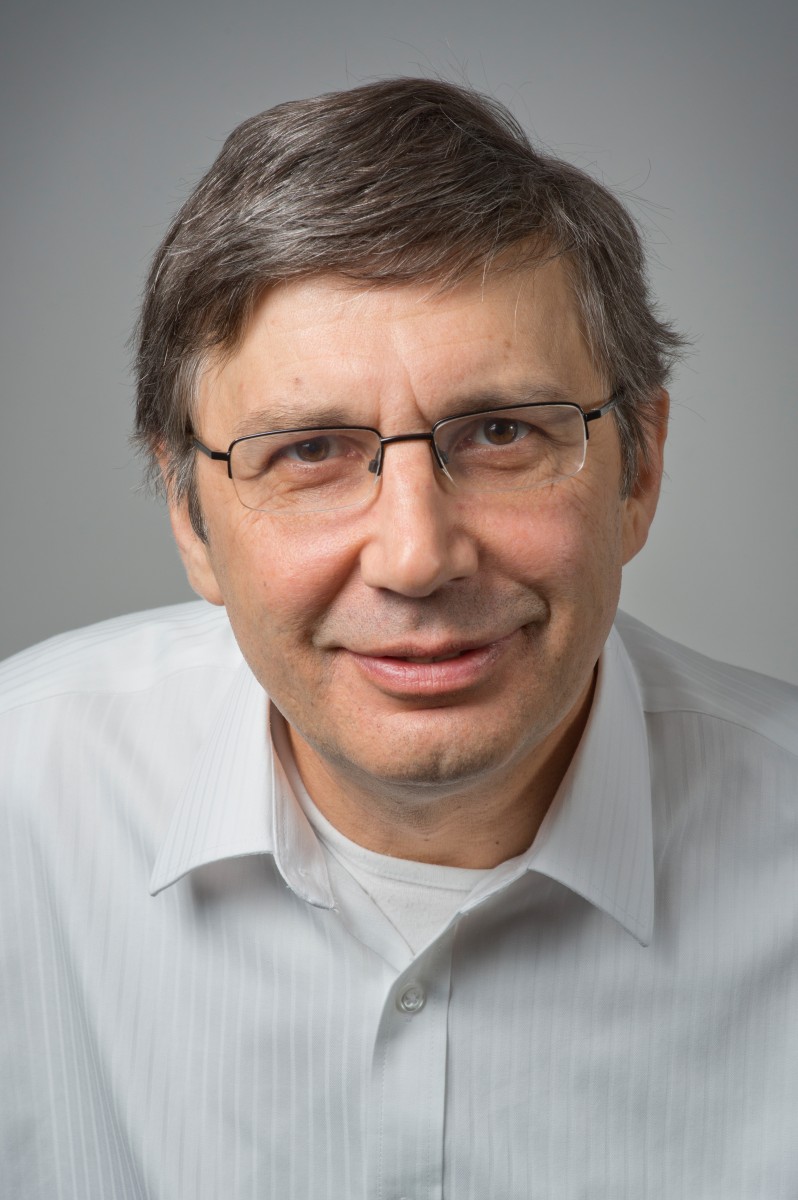 Adrian Nixon interviews one of the busiest researchers in the world, Professor Sir Andre Geim . Though he rarely gives interviews we have provided this clear audible in the form of a Soundcloud podcast and we also have a corresponding video below.

It was quite a coup to have Andre graciously agree to be interviewed in January by Adrian, Editor-in-Chief of the Nixene Journal. Had the interview simply been for the graphene industry’s premier publication, it would have been an impressive way to begin this publishing year. However the interview was conducted live, before an audience at the National Graphene Institute, celebrating its 5th anniversary in 2020.

Prior to the evening, Adrian did his own research, met with Andre several times to build rapport and finally they convened on stage for what turned out to be a quite entertaining evening. The man fondly known as Captain Graphene, who provides clarity from complexity in the world of graphene and 2D materials chatted smoothly with one of the two physicists responsible for the isolation of the single atomic later of graphene. You will hear frequent laughter from audience members who were fortunate to witness this incredible exchange in person.

Andre’s research is conducted at the University of Manchester. Over the course of his career, he has written the “100 most cited research papers in human history. Thomson-Reuters has repeatedly named him among the world’s most active scientists and attributes to him the initiation of three new research fronts – diamagnetic levitation, gecko tape and graphene.” Read more of Andre’s bio here.

The event was purposely made to be a casual exchange, so a film crew was not on hand to capture the live interview. We did obtain a personal video, kindly provided by Commercial Director of Nixene Publishing, Neil Moon, who was an audience member. The team at Nixene Publishing hopes you will enjoy the rapport and jovial humor mixed with some of the most fascinating observations about graphene by one of the world leaders in graphene.